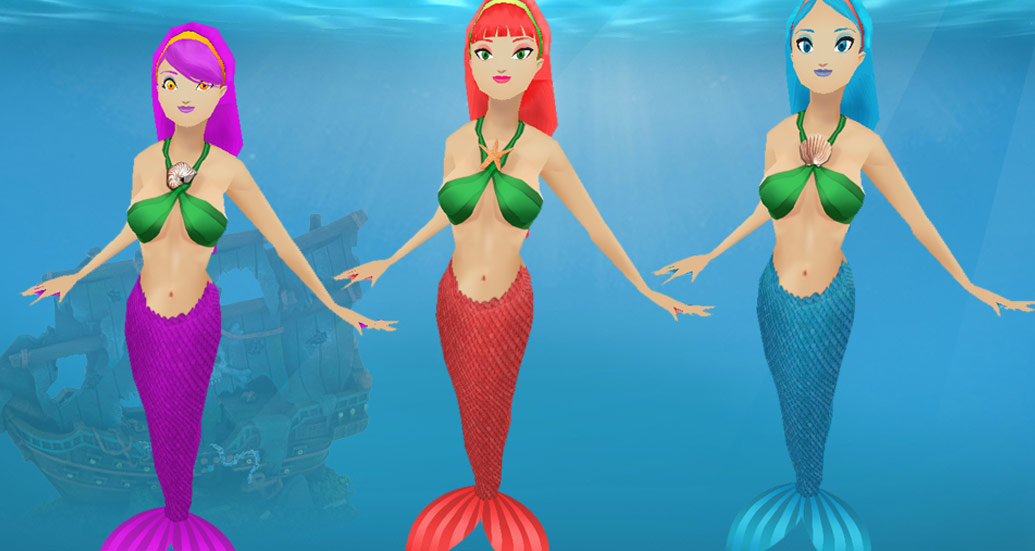 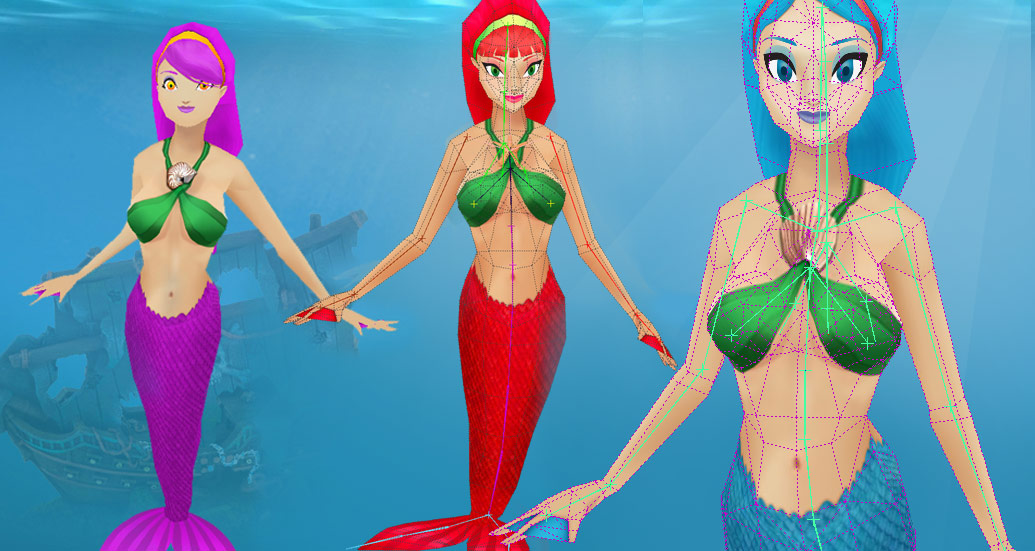 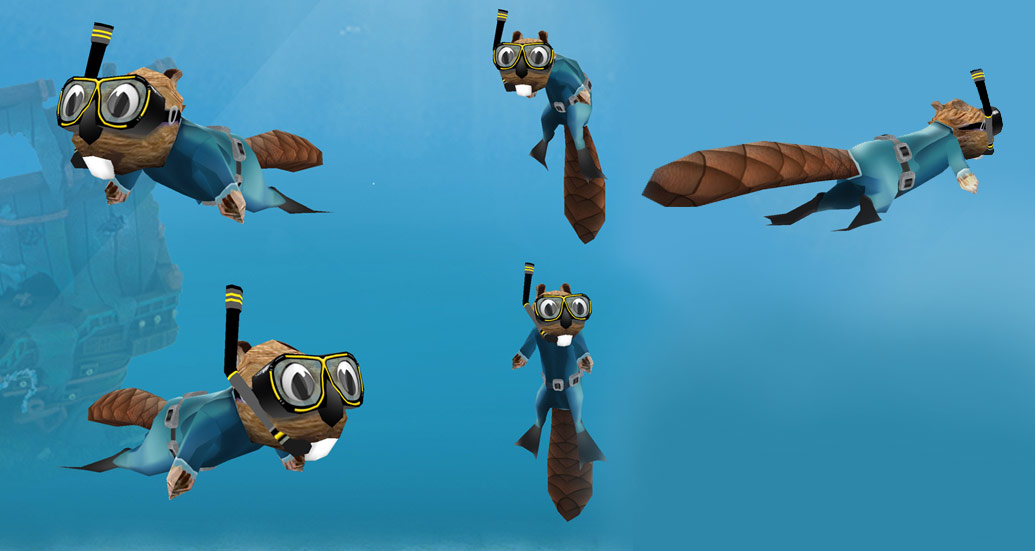 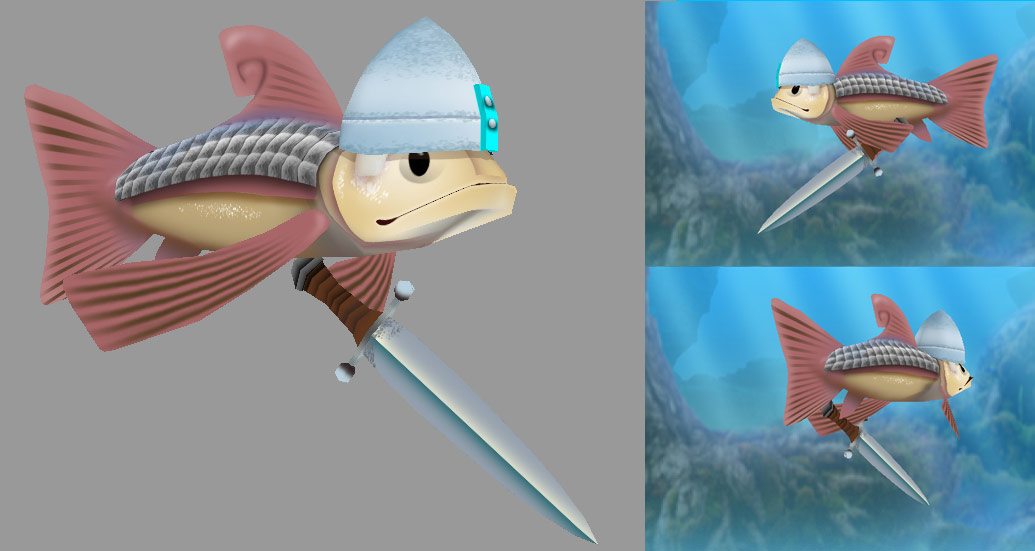 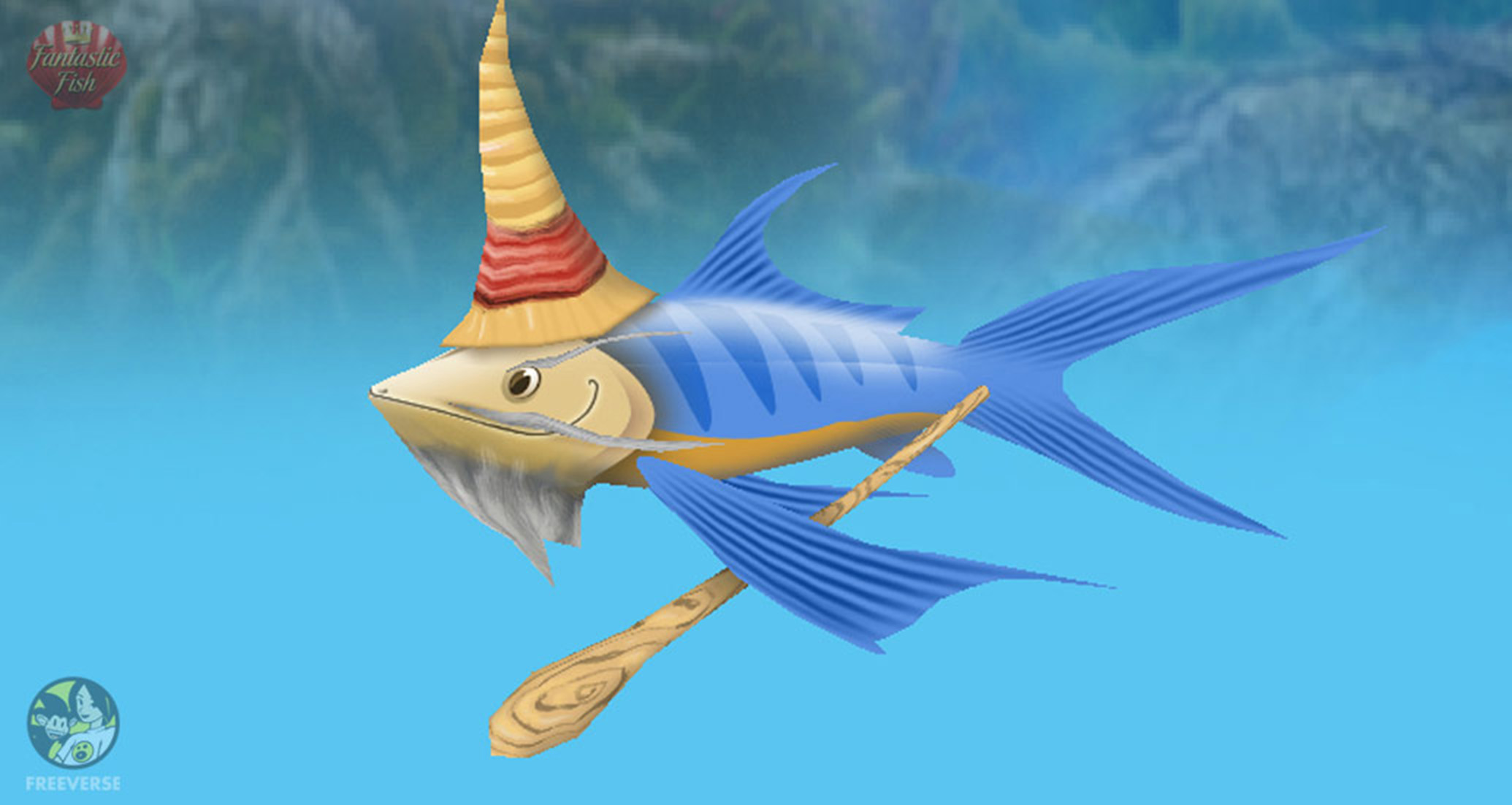 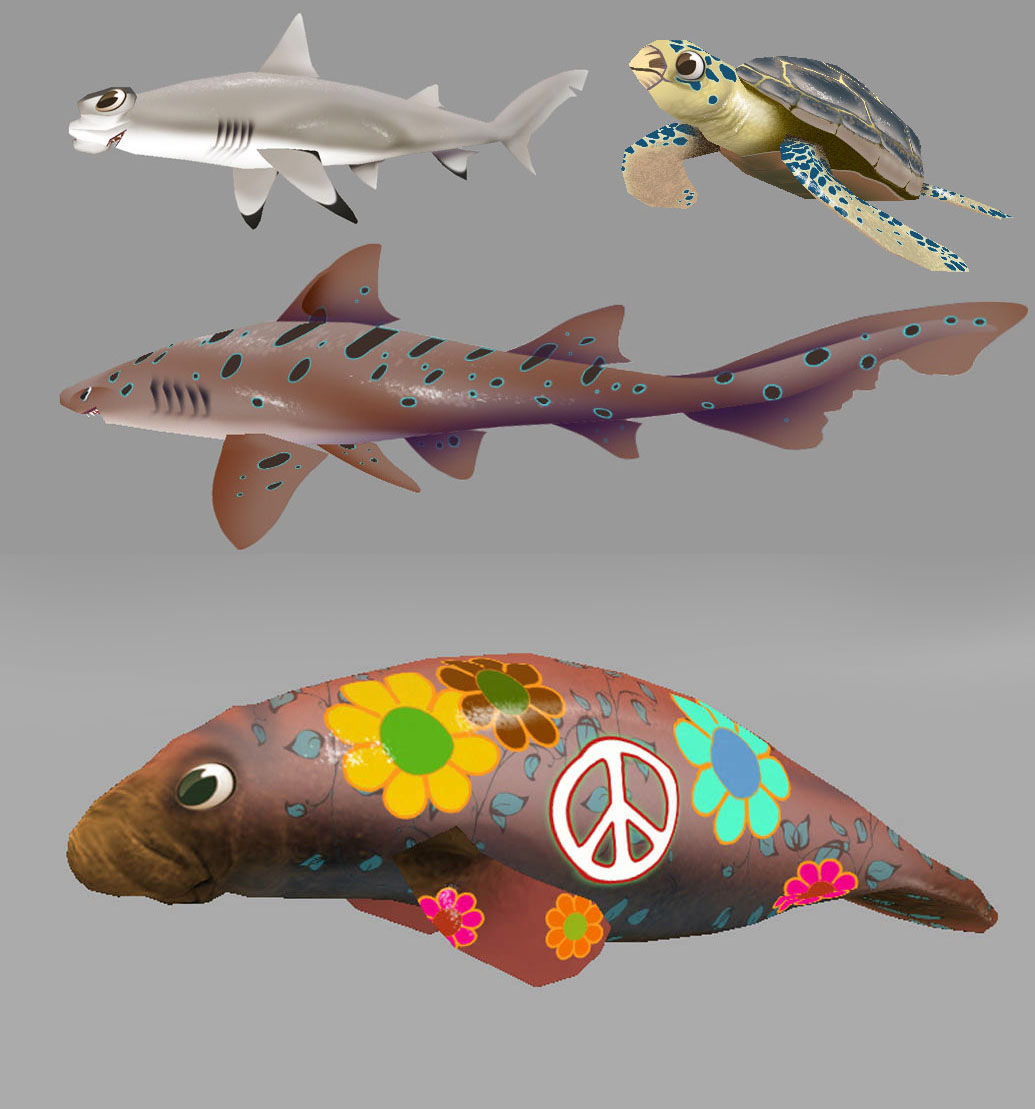 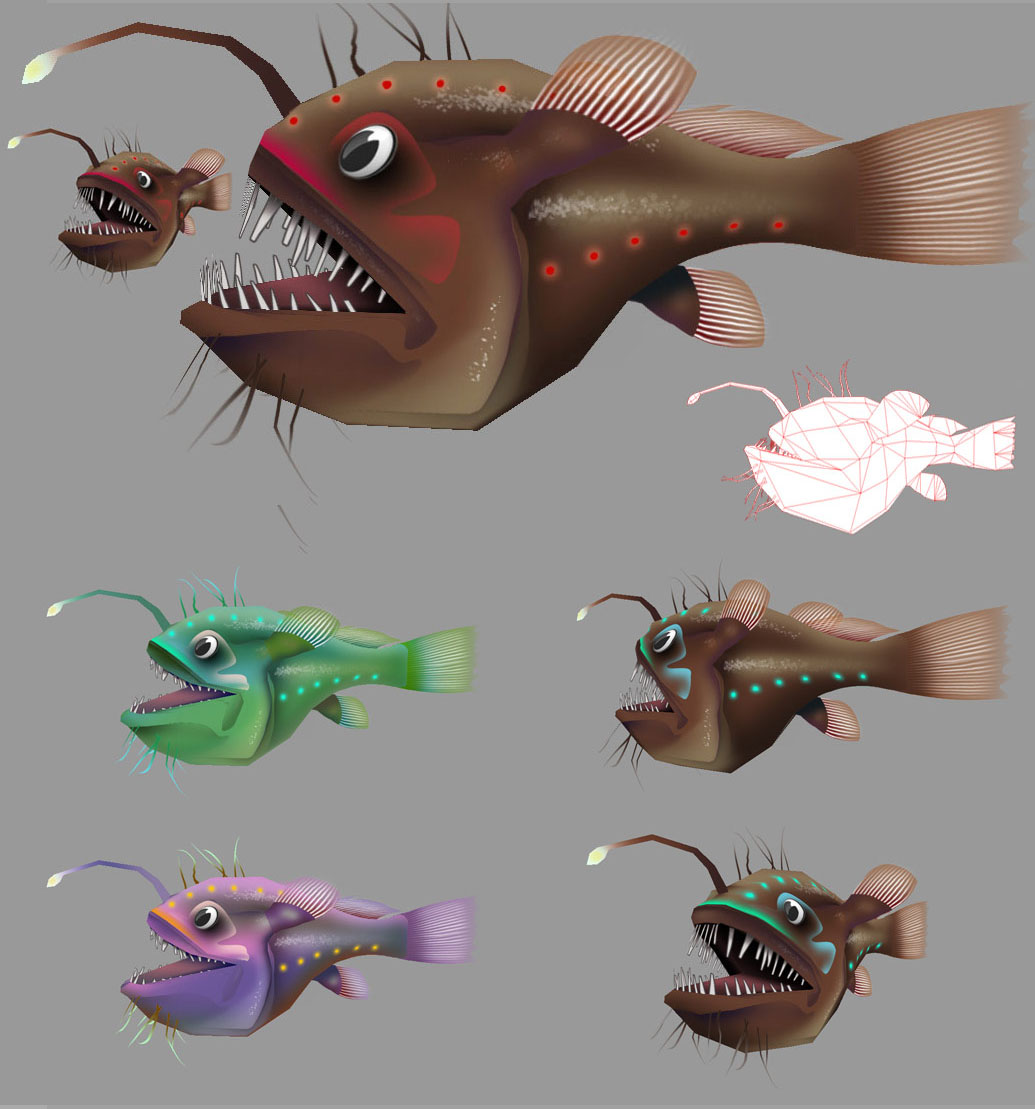 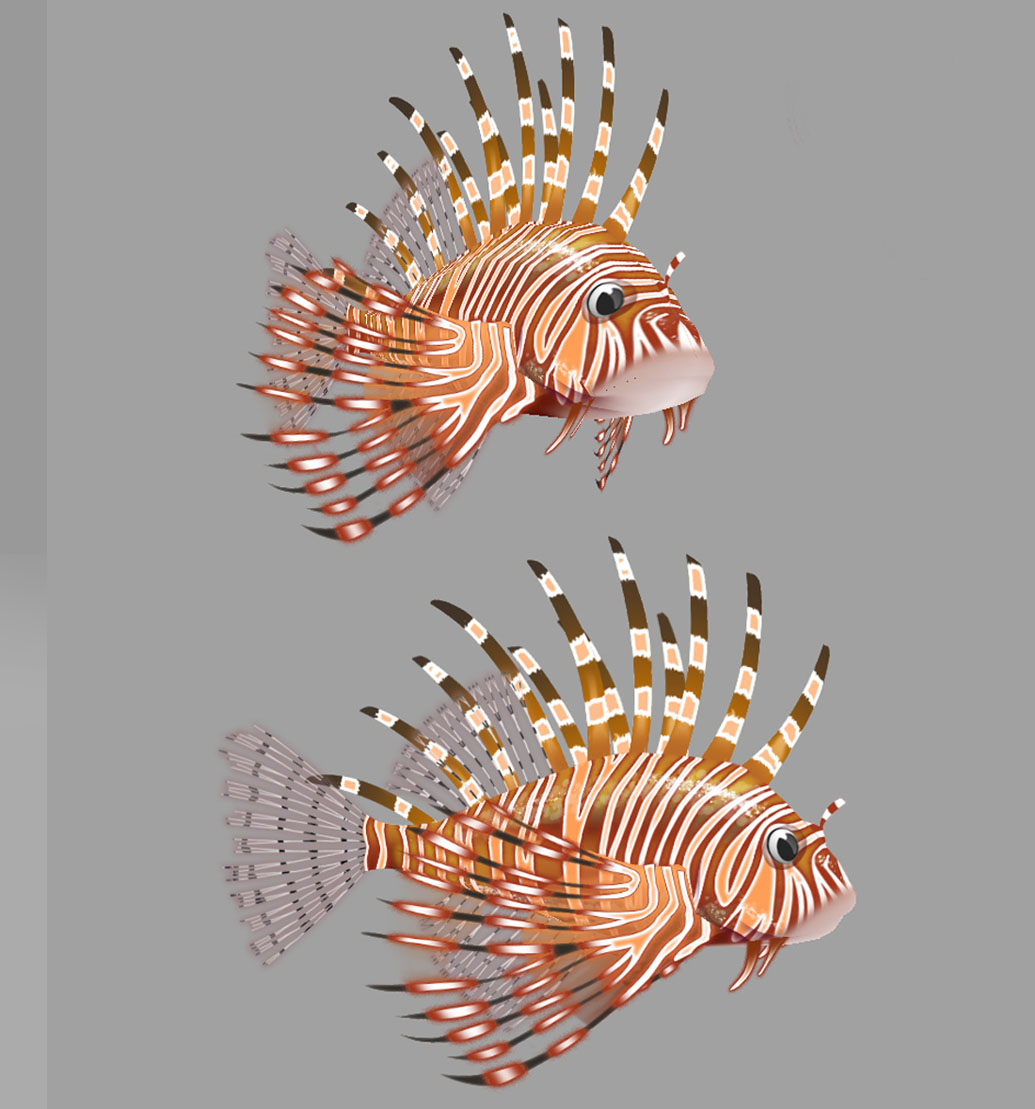 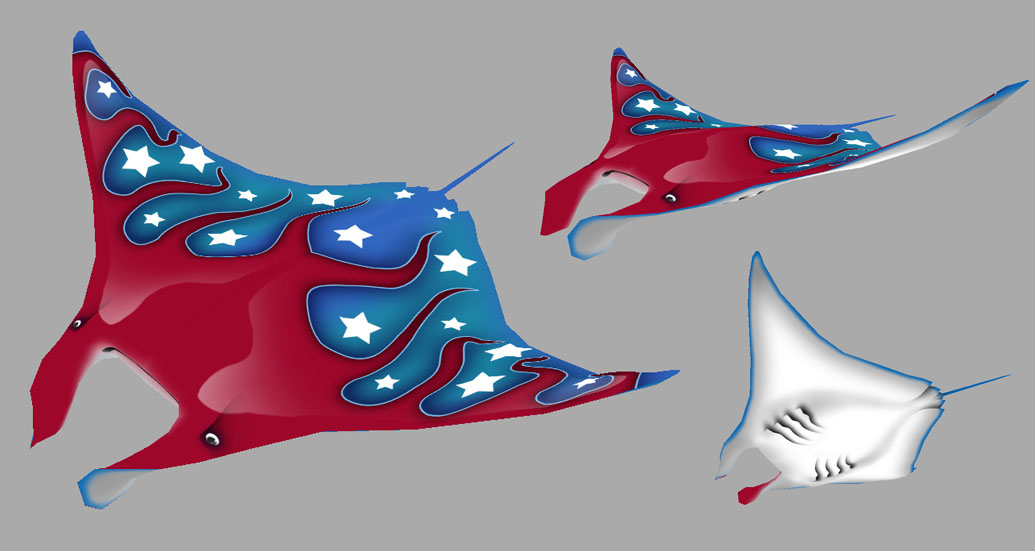 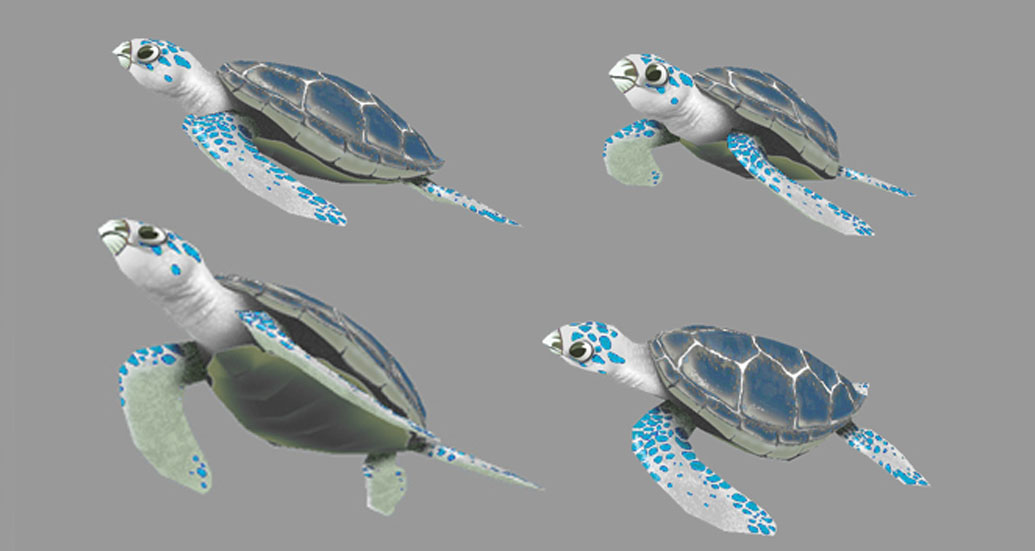 Characters from a bowling app. I worked on several sports titles for Freeverse, bowling, baseball, and an NBA game..making sets of characters that shared sets of animation loops. 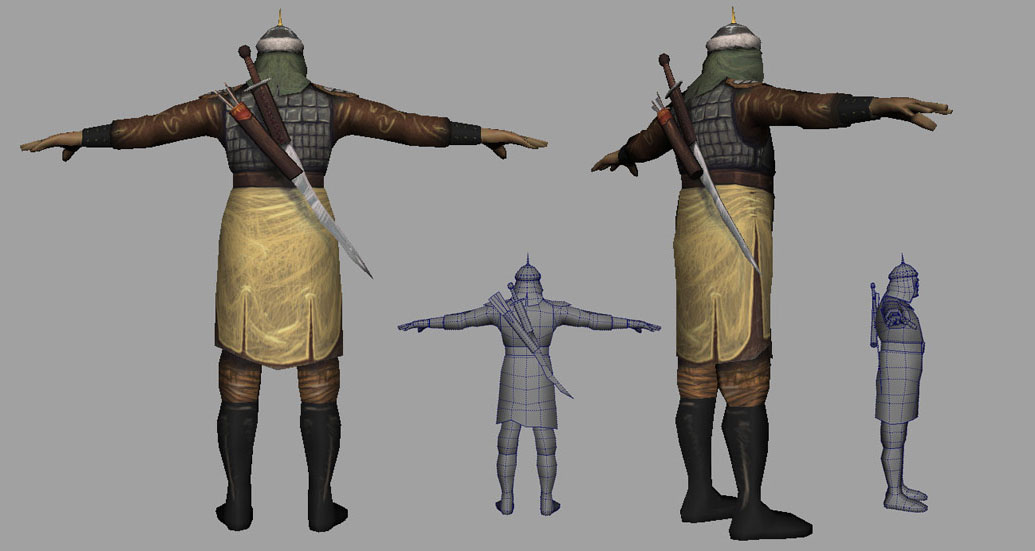 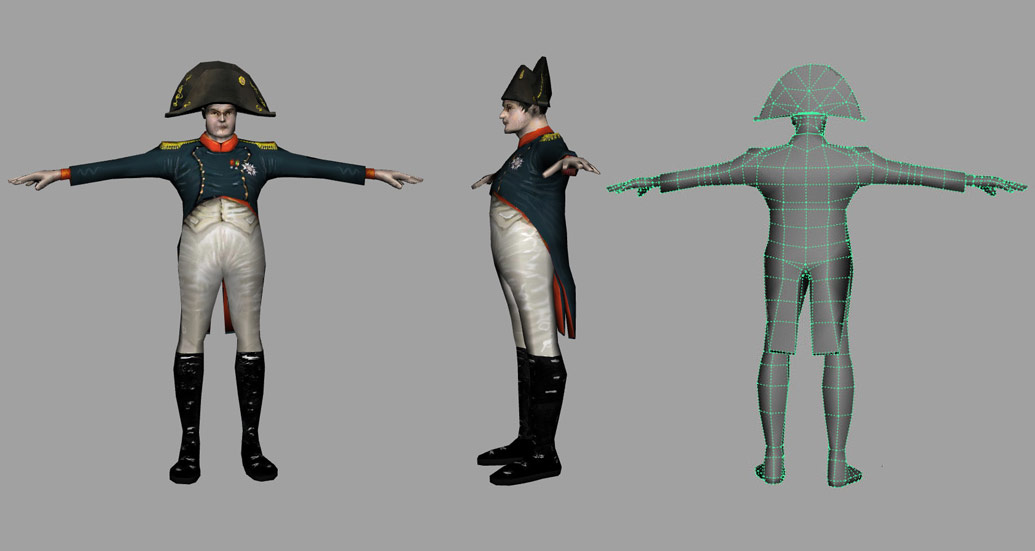 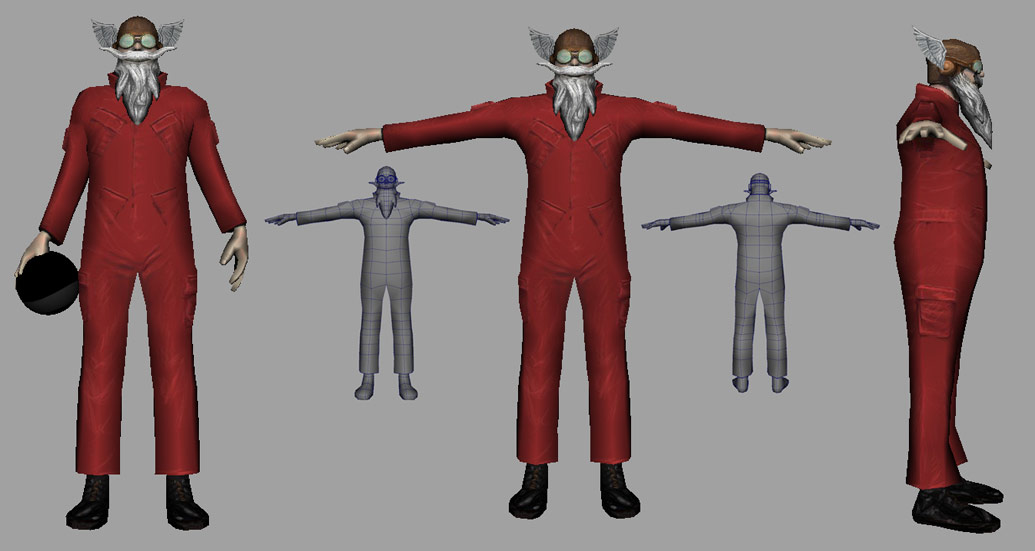 For the NBA, we created a lot of their star players. The models had to be very light weight, and the animation needed to be shared between all of them. One challeng was to create a single rig that could work for all different height characters, but we got it done with Maya's TRAX editor. 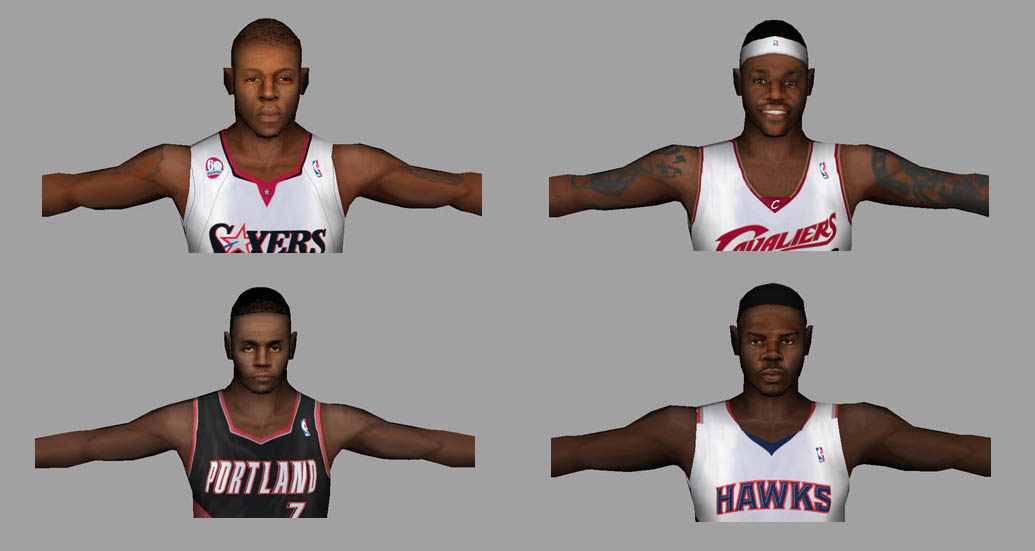 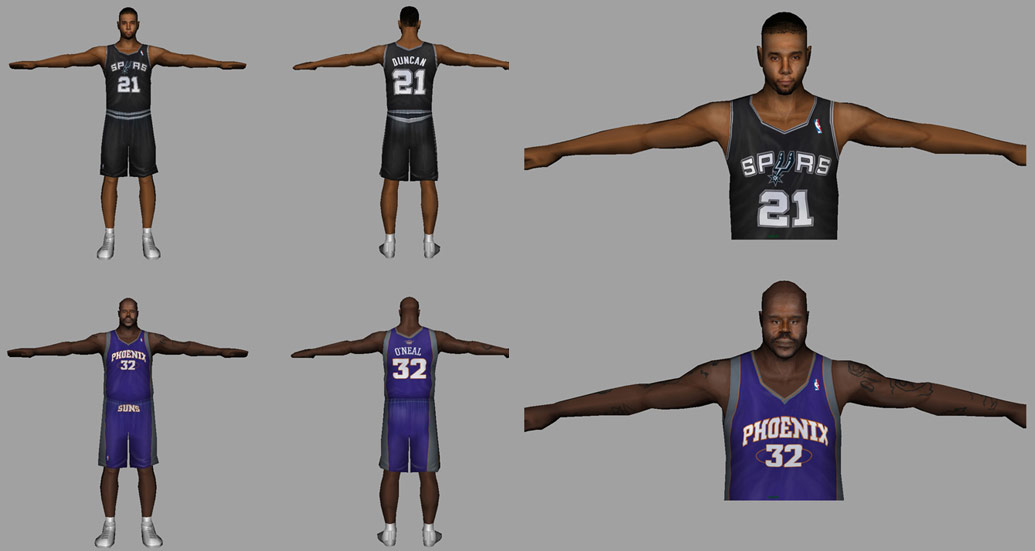 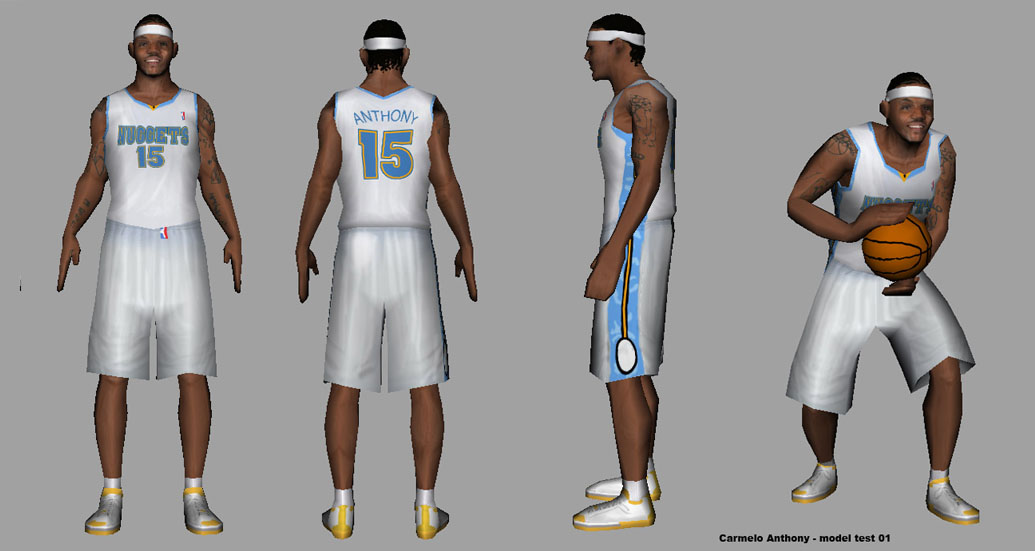 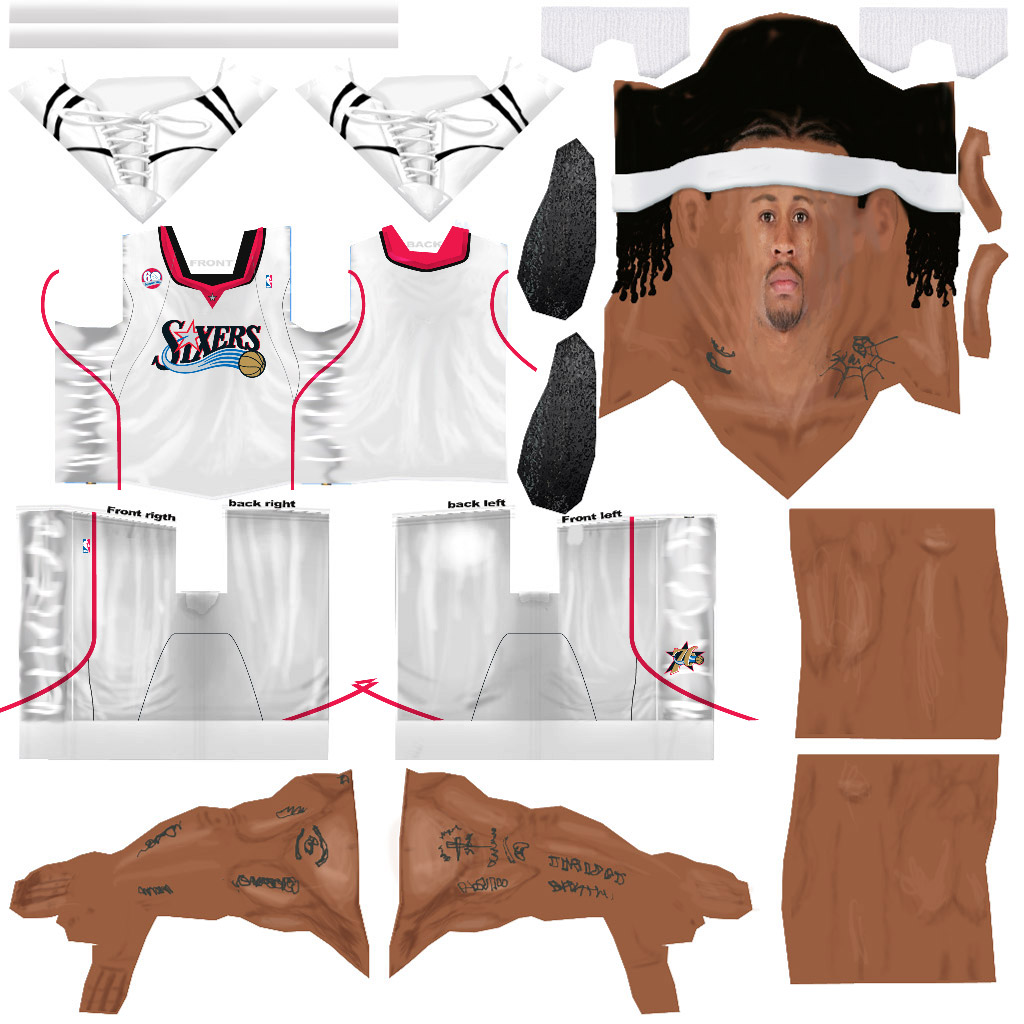 DAILY ROLE: Work with creative directors to create concept artwork and prototype tablet based demos in Unity. Create 3D models for AR experiences. Work with Art Directors and other designers to conceptualize and create art work for table and web based learning games. Arc was a STEM/SCI-FI tablet game, eventually farmed out to a studio in London called Pre-Loaded. Durring its development we gave it several passes in the concept/prototype stage.. In that roll I created many robots, and built Unity leves to flesh out various ideas of the creative director. 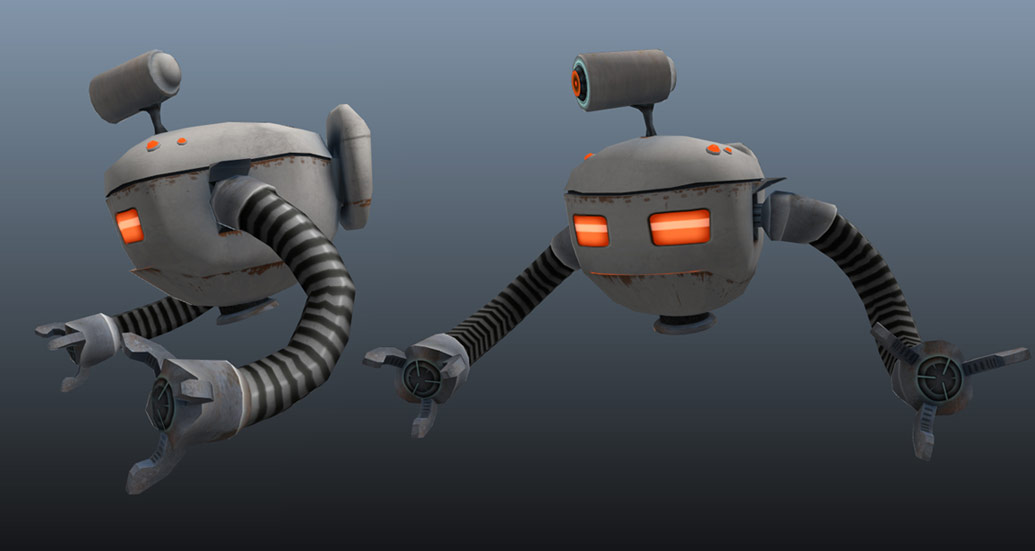 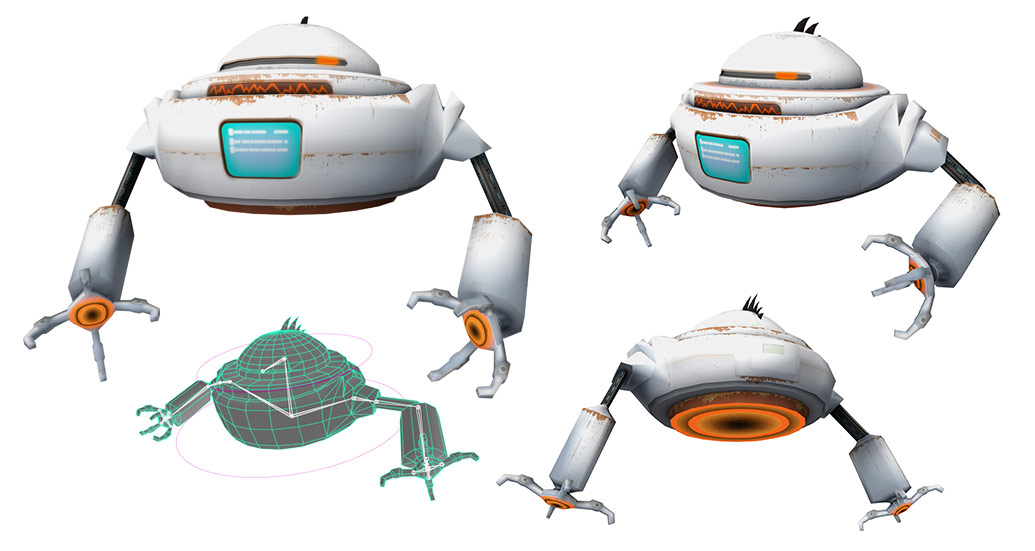 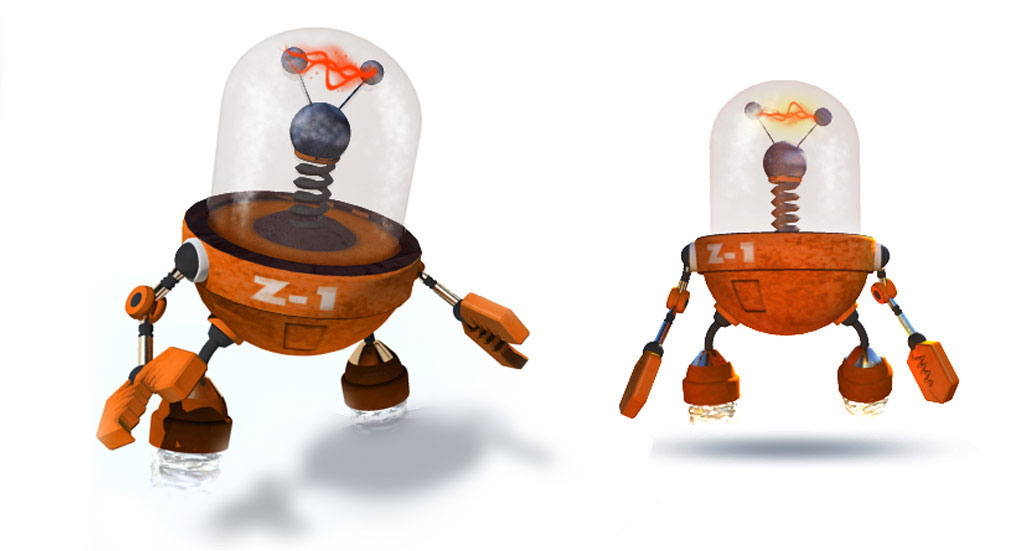 DAILY ROLE: At Animation Collective, in NY. I worked with a small team of 3 to 4 3D Artists, making sets, props, particle systems, characters and rigs.. We also worked closely with the layout department when setting up camera angles for set renders, and sometimes worked on pitch material, for new series.. 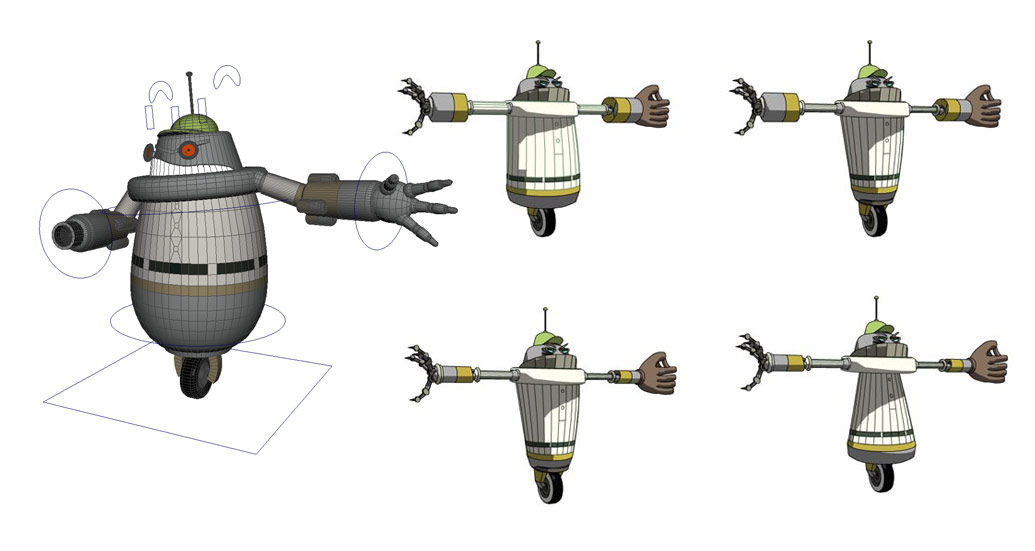 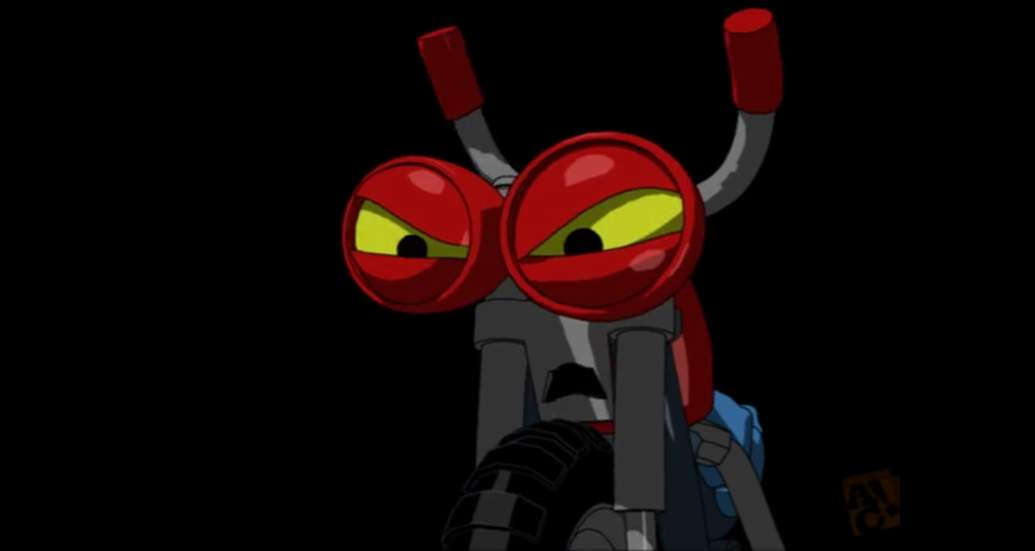 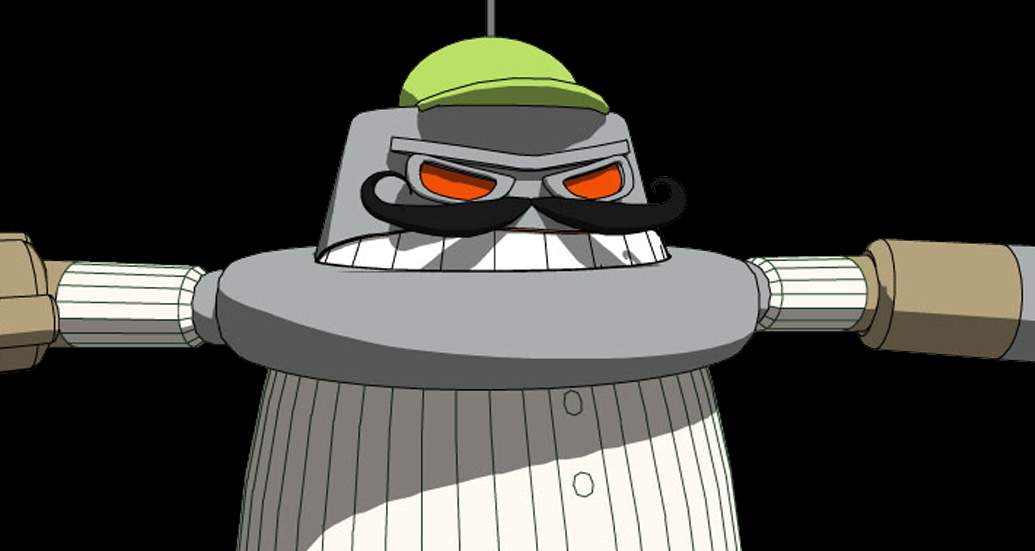 DAILY ROLE: As a freelance artist, and working in studios, I have encountered many assignments. 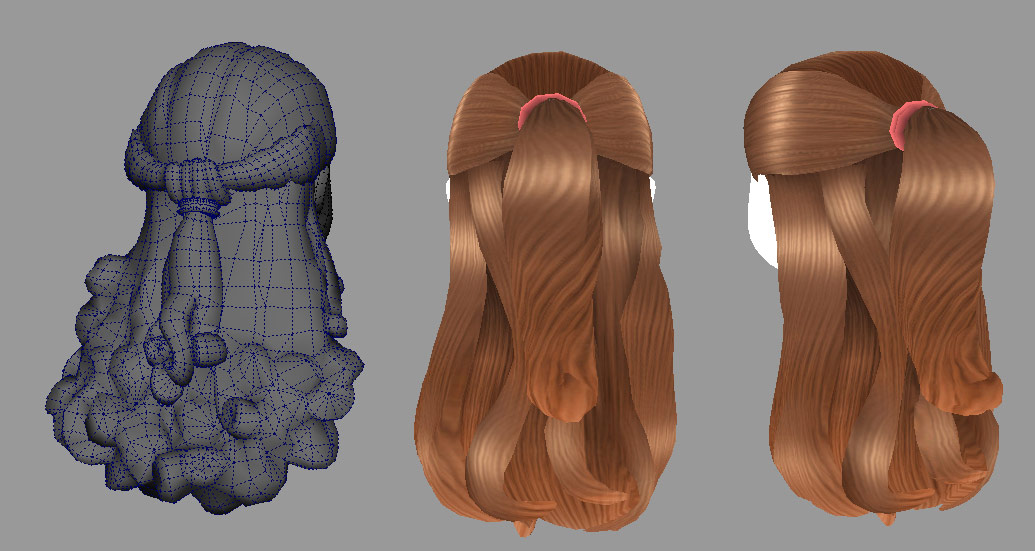 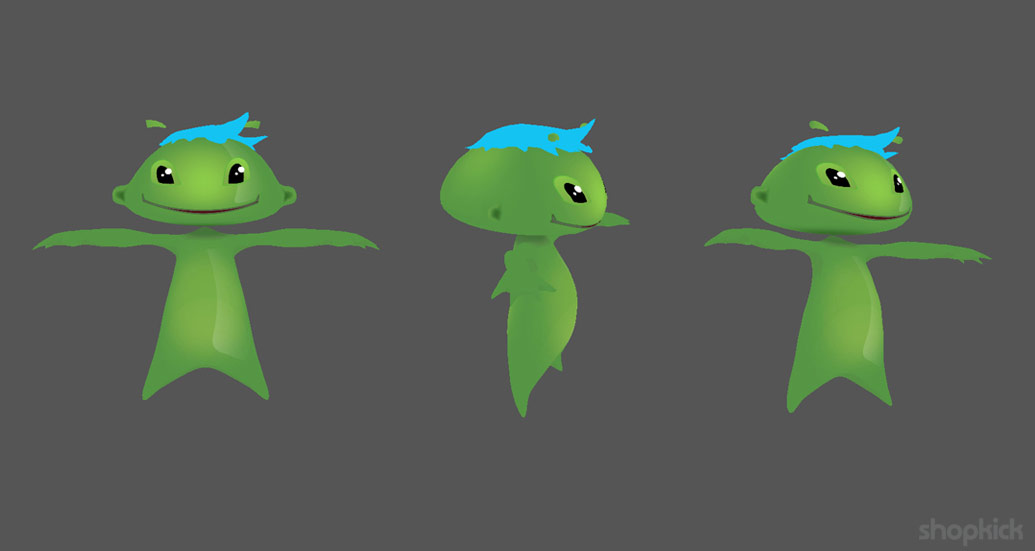 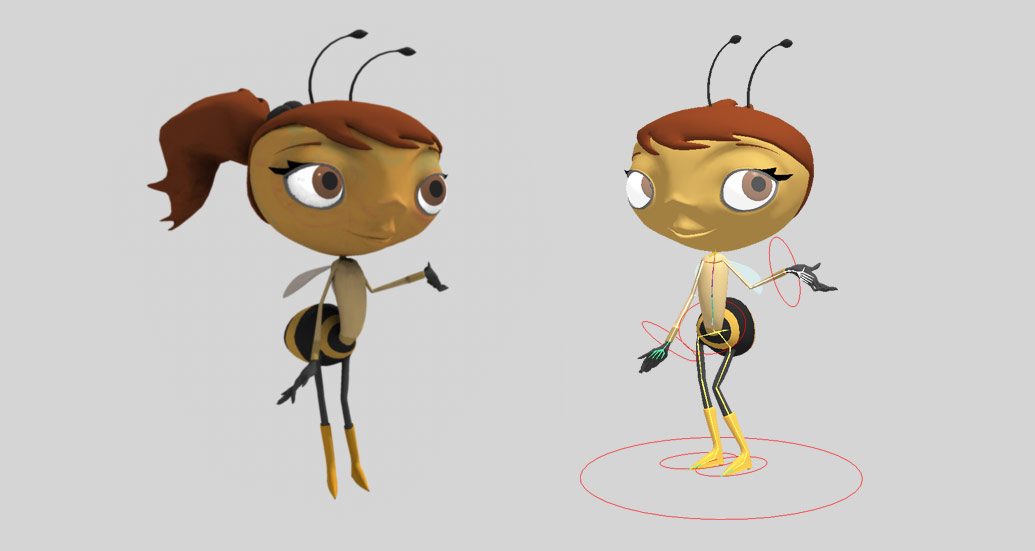