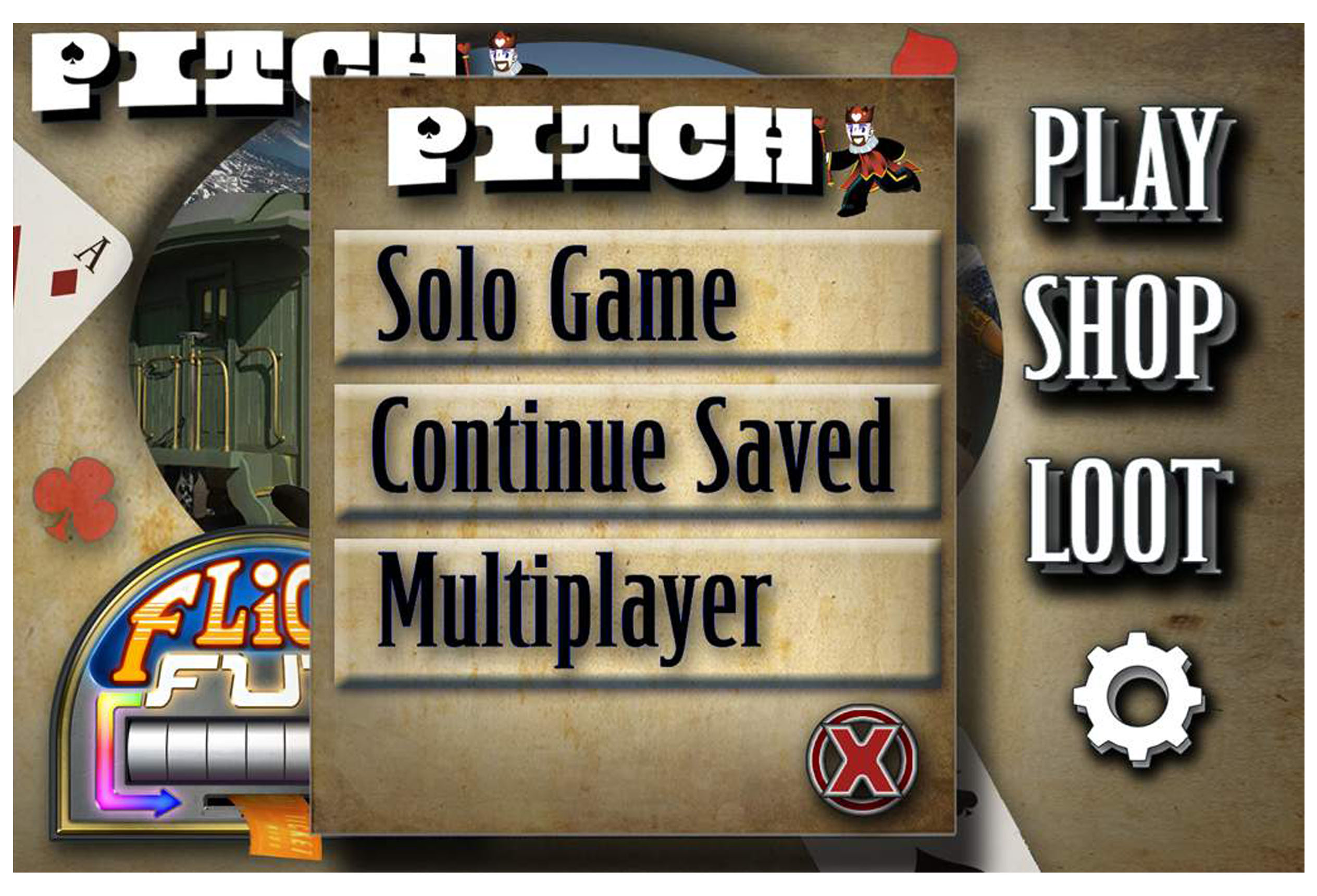 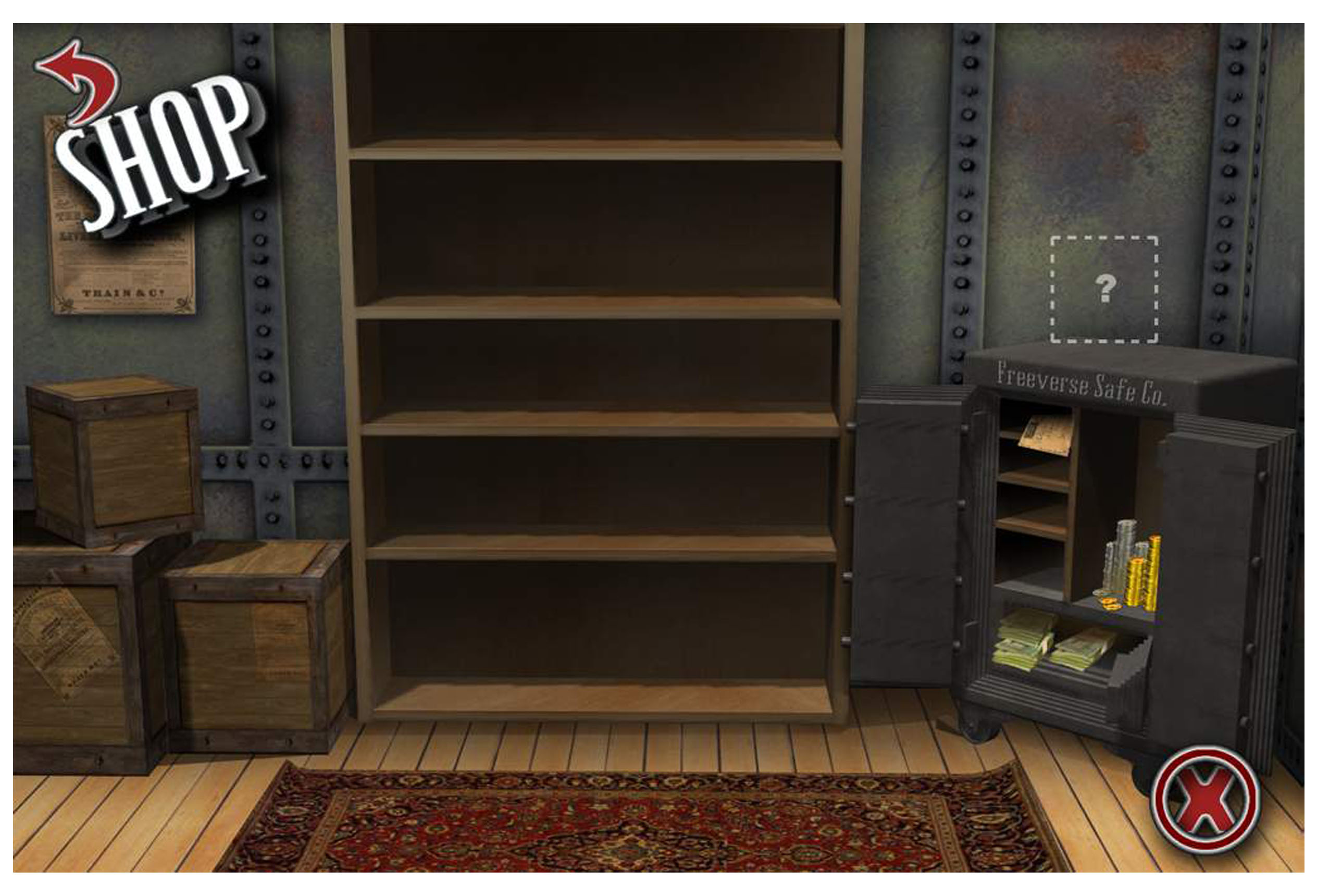 BREAKDOWN: I was a Sr. Visual Designer at Amplify Games and Amplify Learning for 5+ years. One title that I am particularly fond of is called Declare Yourself, and I found working on the UI to be deeply satisfying. 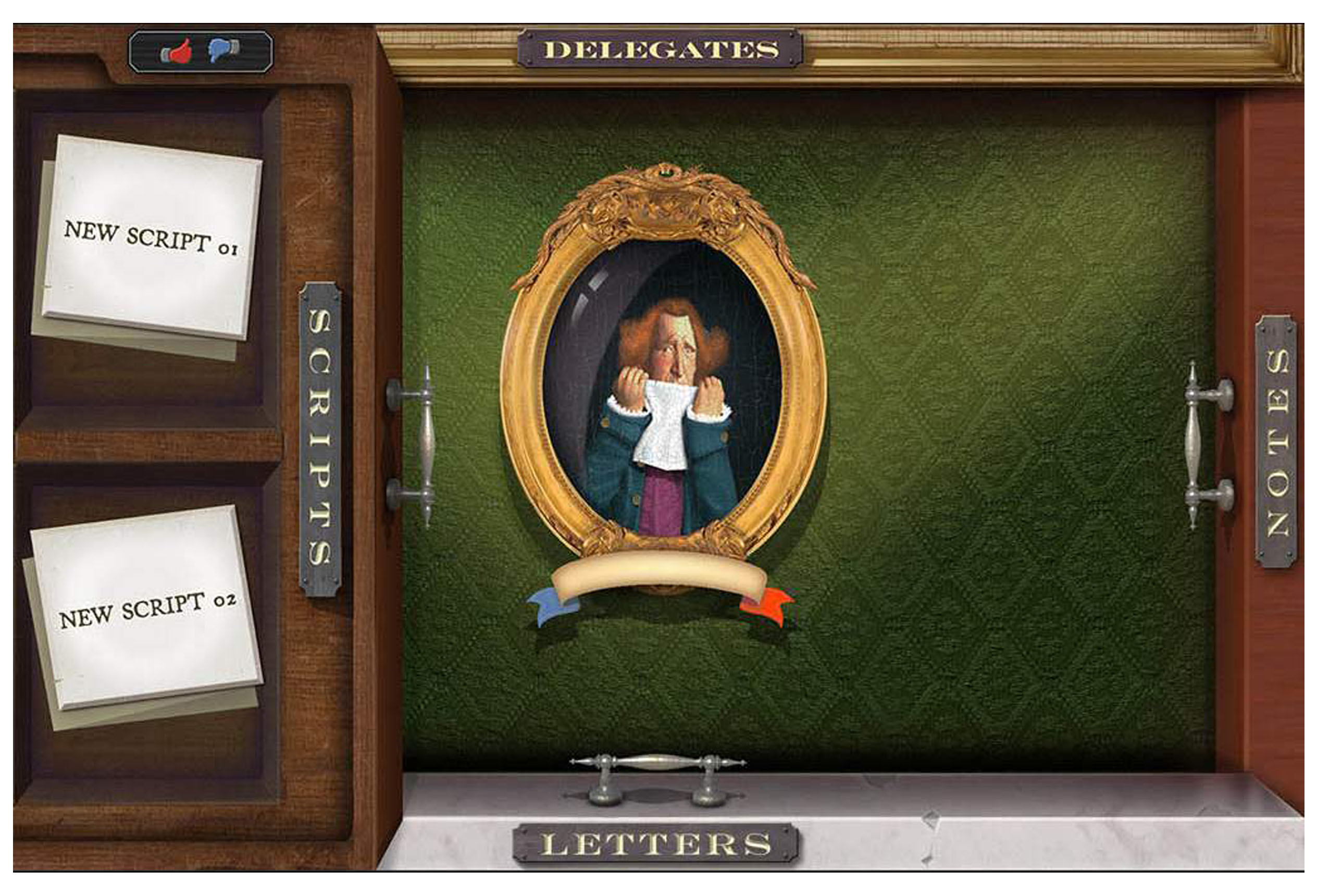 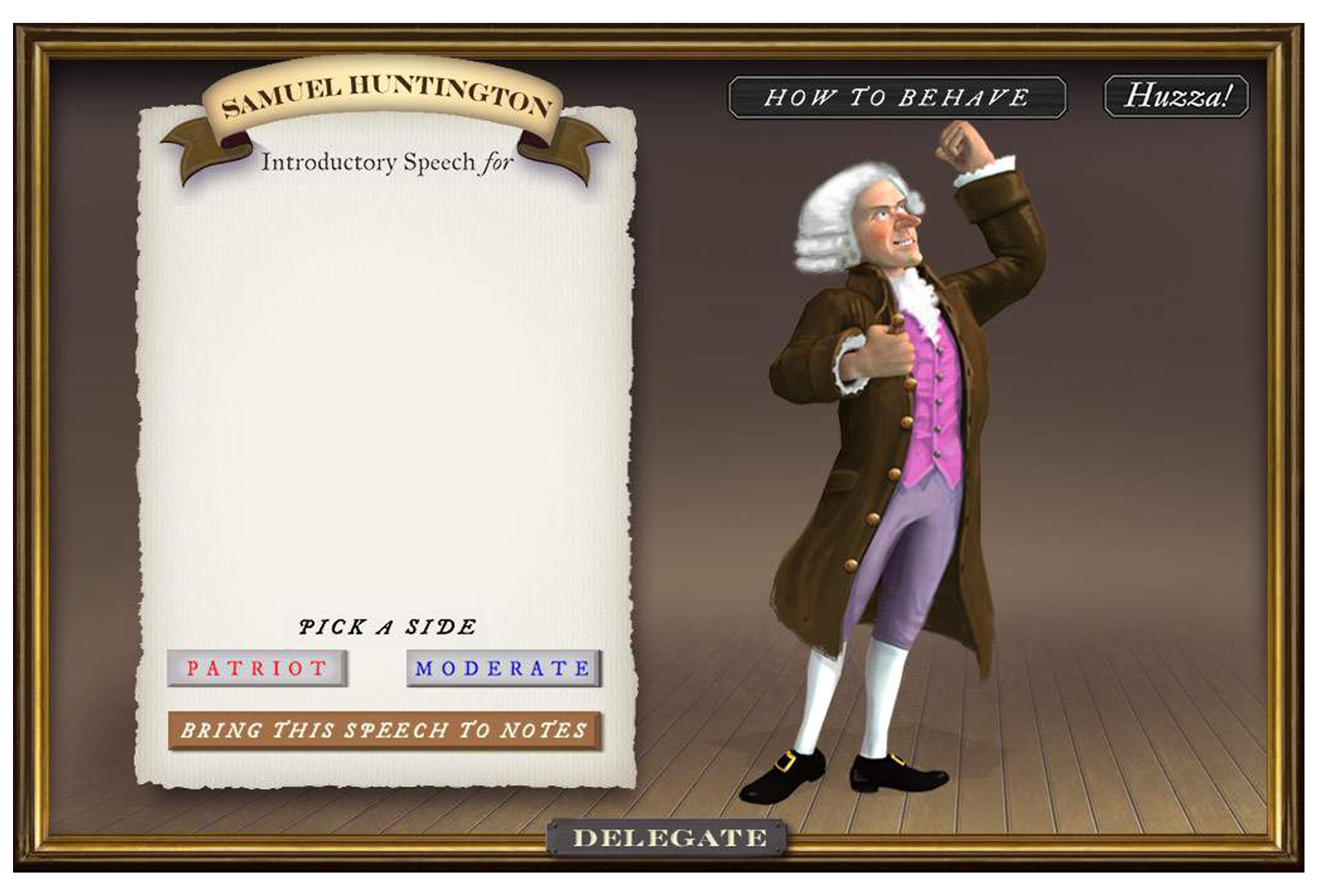 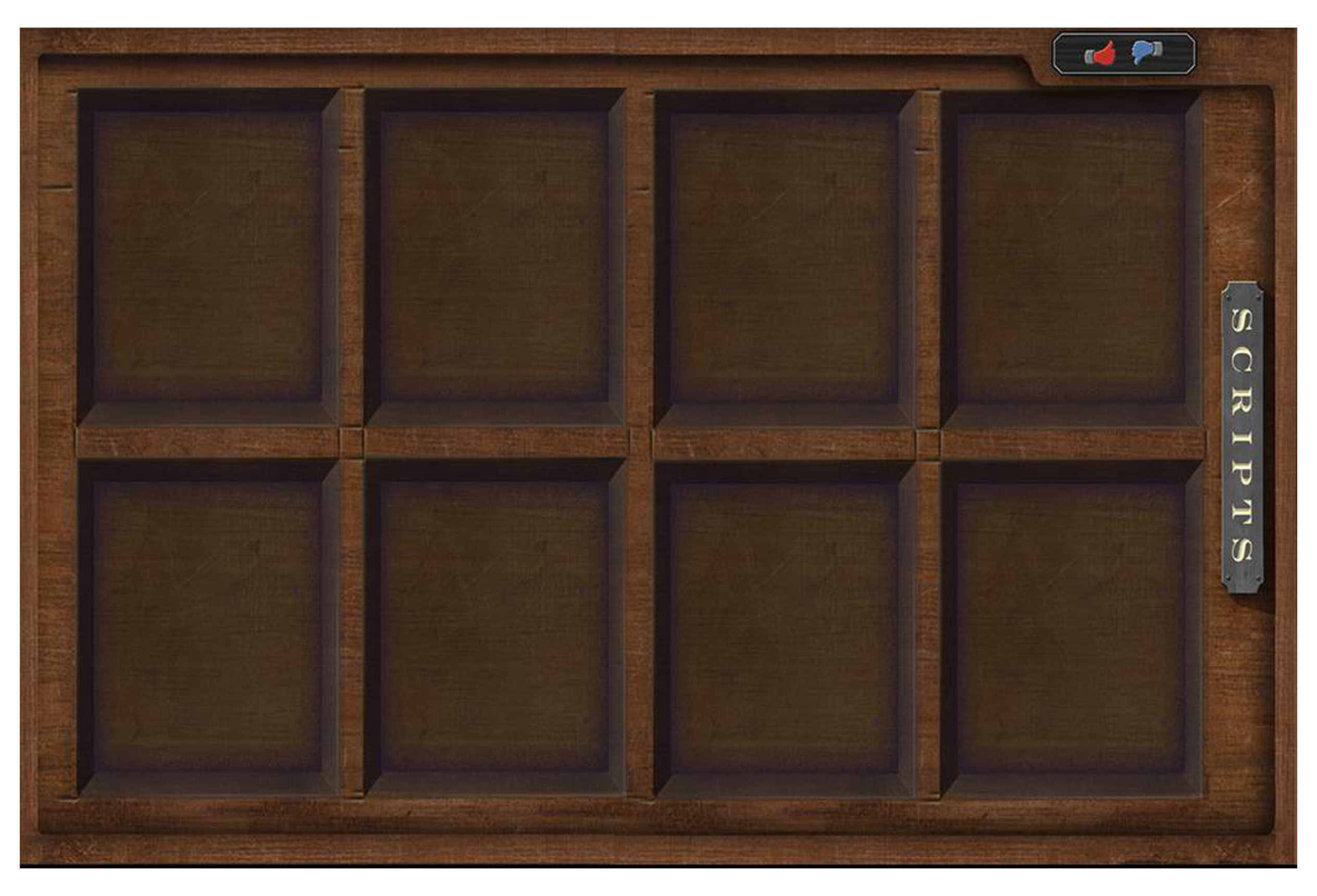 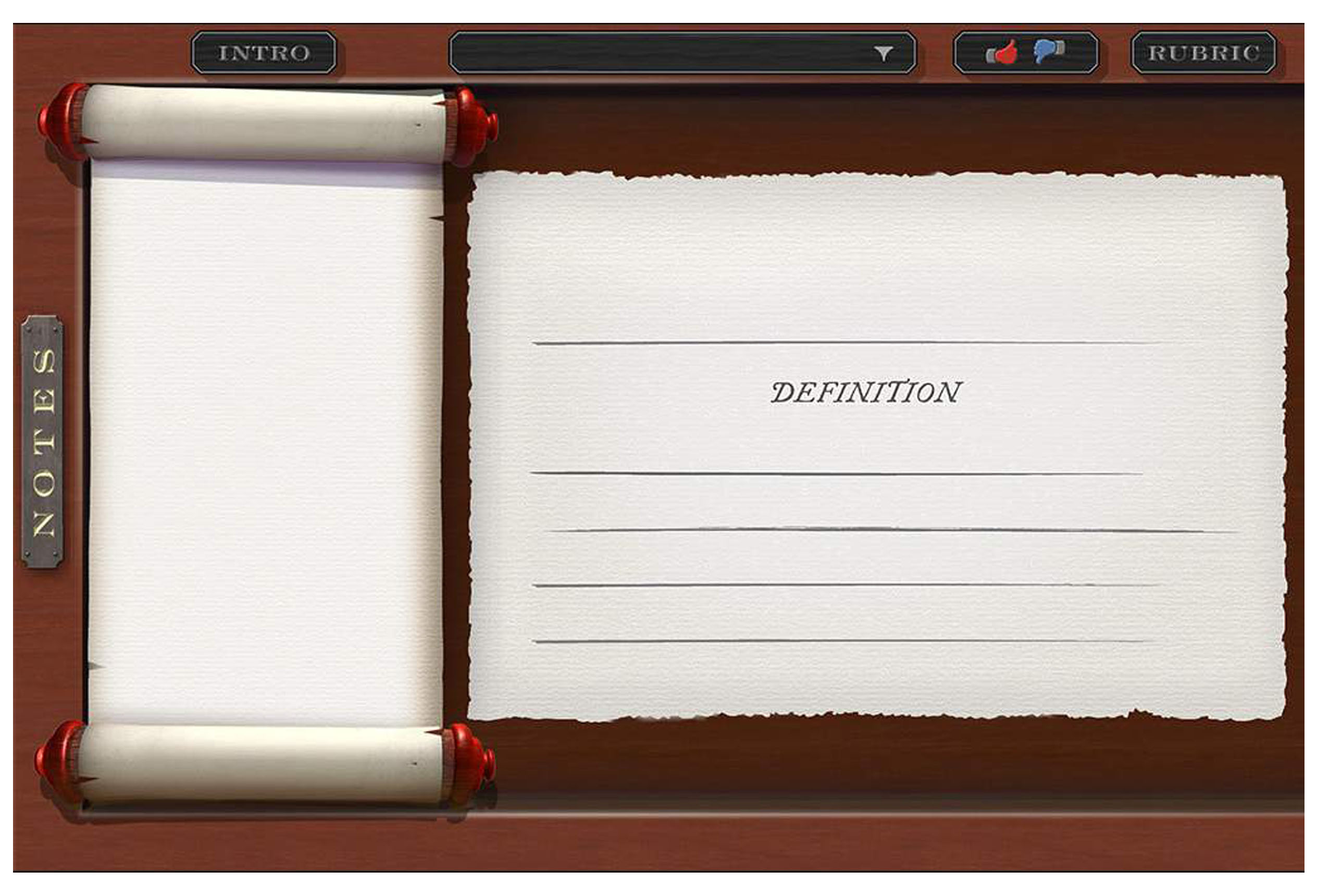 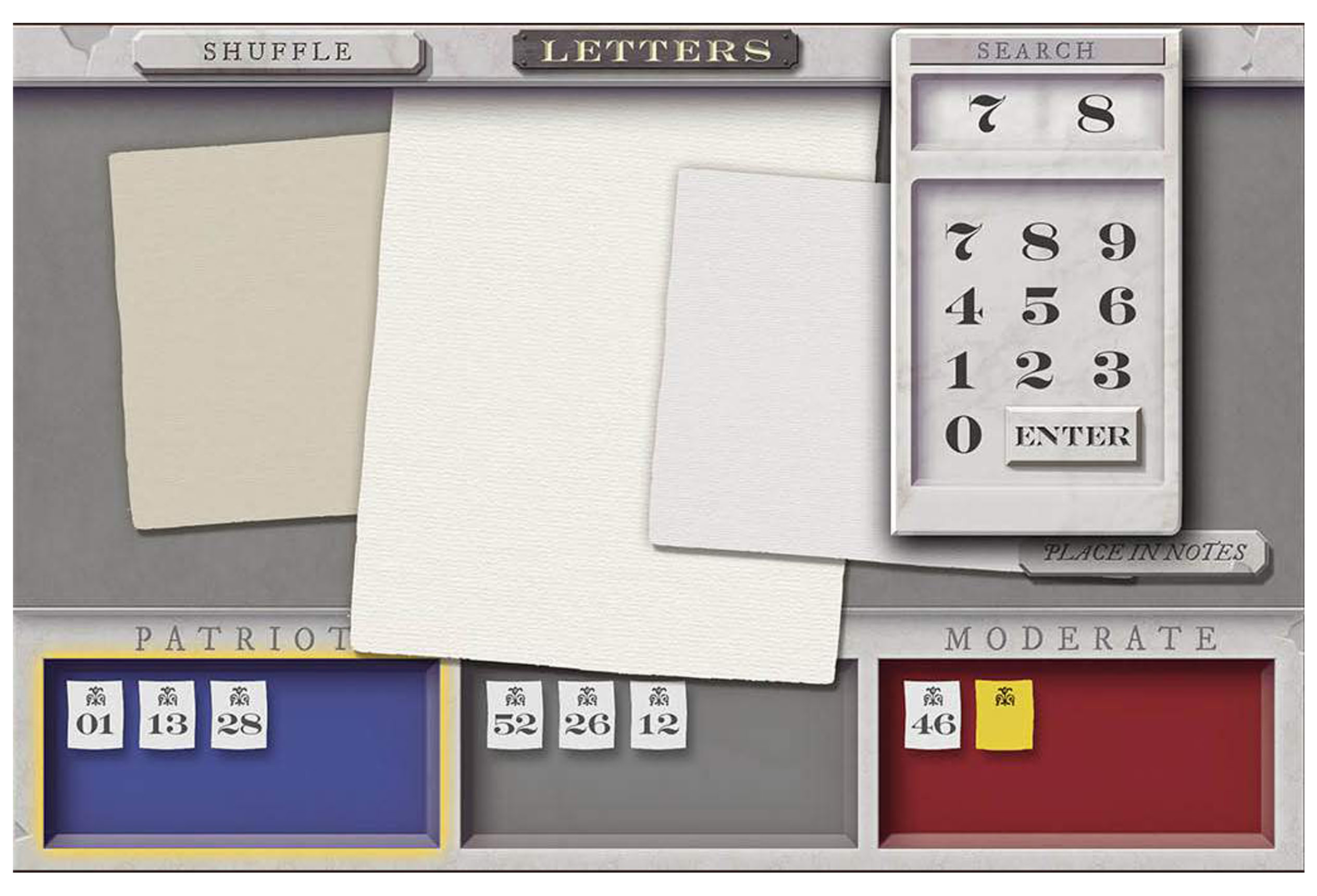 BREAKDOWN: Working in Unity, Maya, and Photoshop to create prototypes and proof of concepts for STEM games and software. 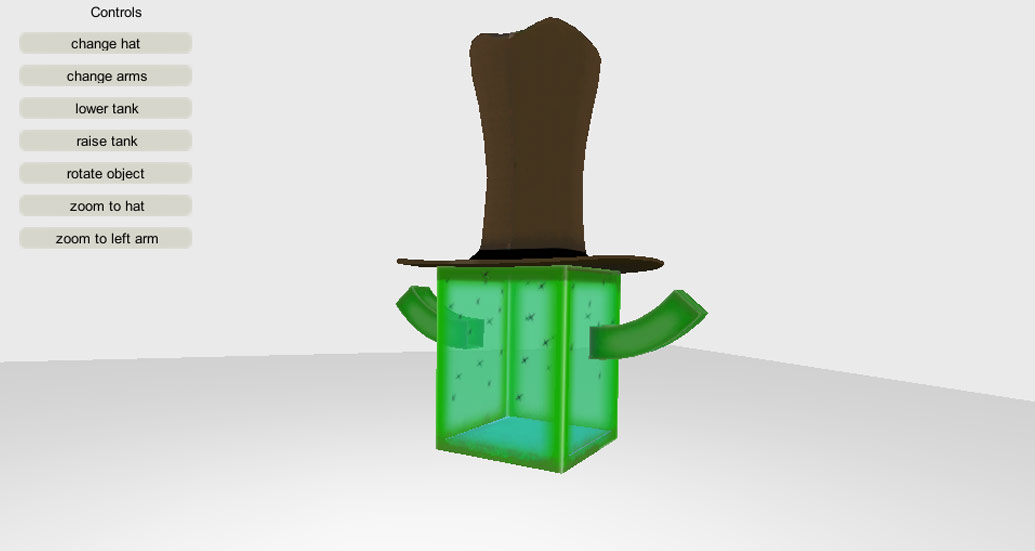 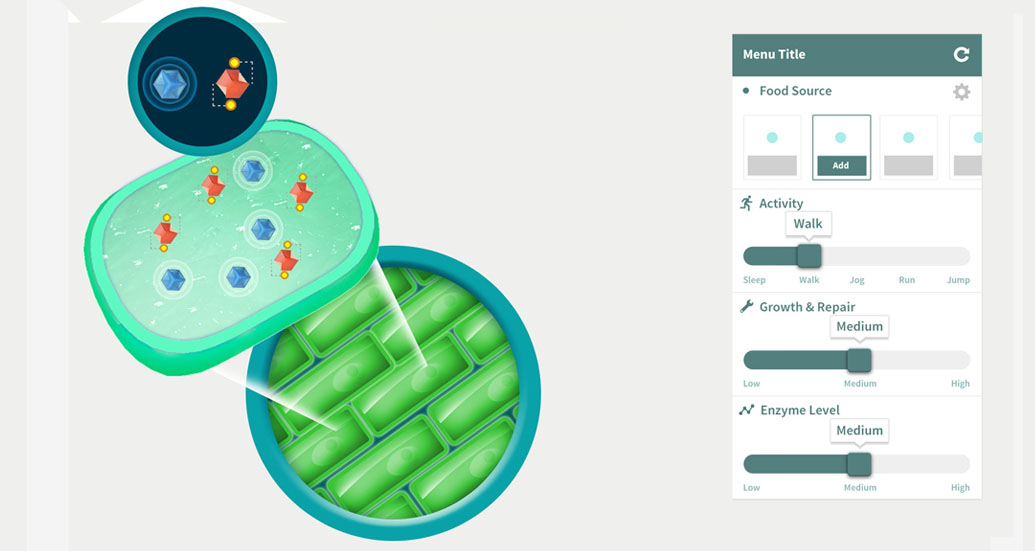 BREAKDOWN: In 2010, with one of my oldest friends, I started a software company to make games for iOS device. We had both just become fathers, and we wanted to start by making something for them. Our first series, which garnered over 100k downlaods, was COunting with Bear and Duck. A clean simple app with thinking, rather thank education, as its goal. 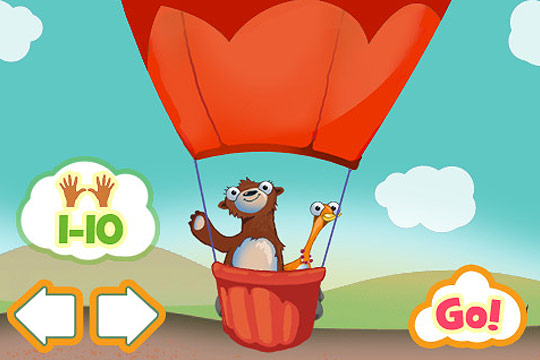 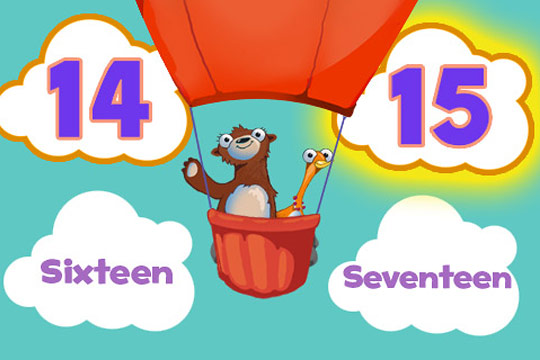 BREAKDOWN: I moved to Seattle and wanted to work in Games. I had just spent two years at a game company in Hawaii (EnvironMedia - Monoe Innovation Center, 1996), and an interview at Sierra On-line lead me to IBM. The founders of Monolith where rhumored to have worked here so I jumped at the opportunity. It was a great place to work. 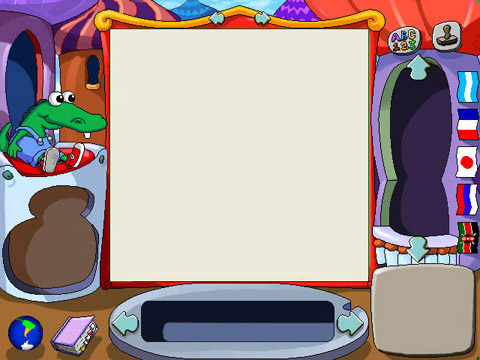 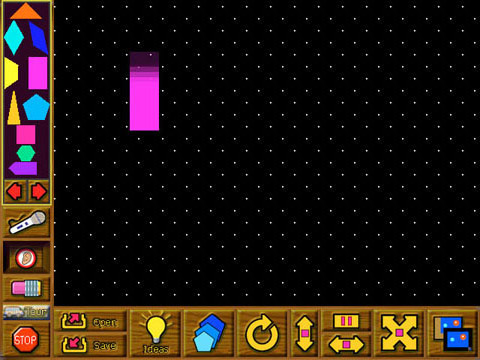 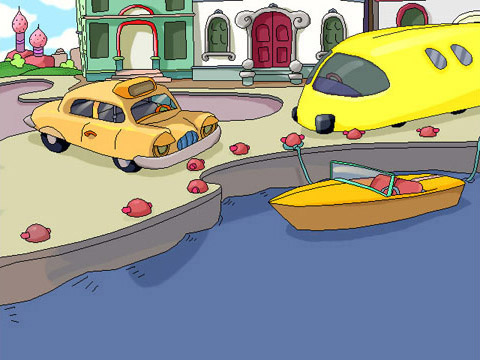 BREAKDOWN: WIth a friend we started a n app company and veveloped game apps for kids. THis was a conversion of one of the Children's books I've illustrated, into an interactive app. Over 14K downloads! 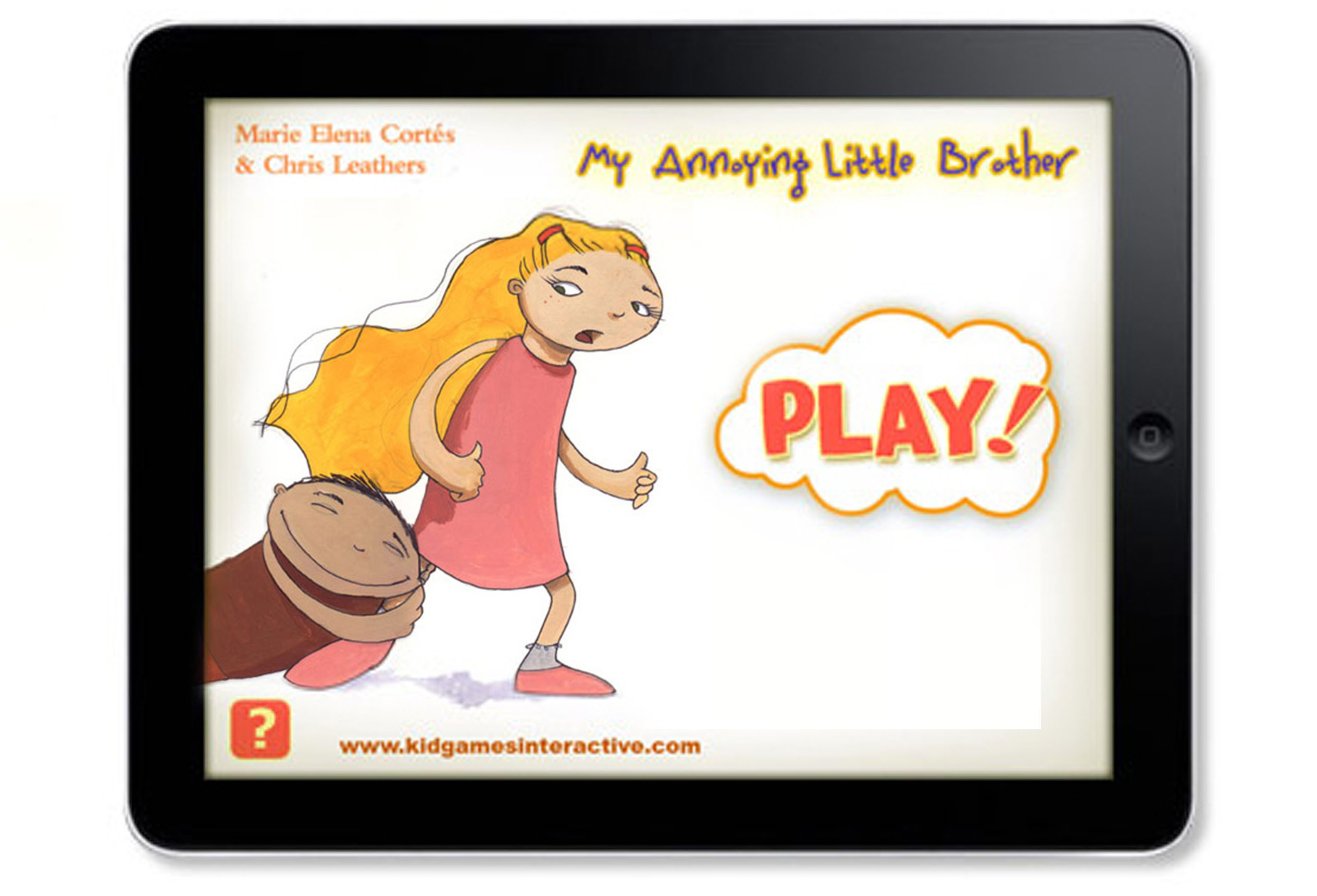 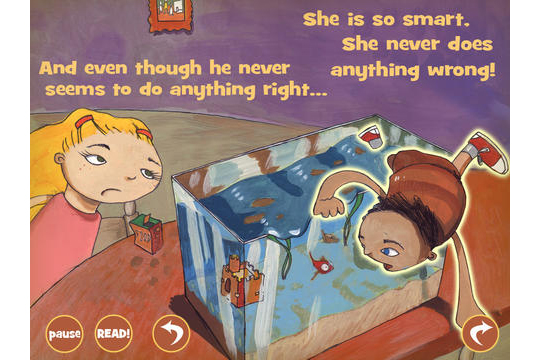 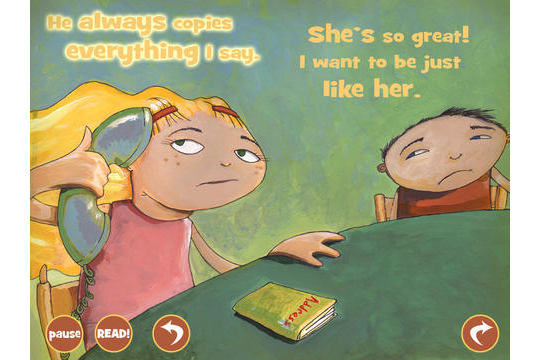